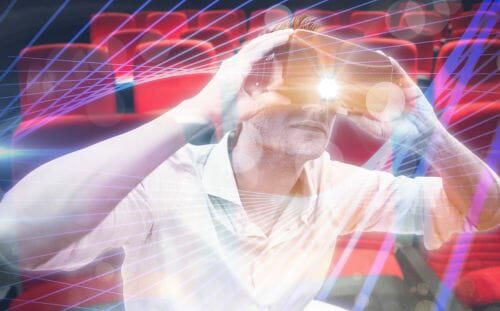 The days when theatre play backgrounds have to be painted by hand and backdrops need to be replaced at every scene is already a thing of the past so to speak. Theatre geniuses have already come up with a lot of innovations and have made use of available technologies to enhance an audience watching experience. One of these technologies is using virtual reality in theatre plays.

Yes, virtual reality. Meaning you can experience being a part of the plays and be amongst the characters that normally you’ll only be watching. Sometimes only from afar if you can not afford front seat tickets.

Very few of us know though that early developer of virtual reality already had the theatre in mind. In the 1950s Morton Heilig started designing a machine that will make use of all human senses. The idea is to create an experience wherein an audience will be immersed in what he is watching. The prototype was finished in 1962 and this invention was called Sensorama. However, it was bulky and too heavy to be strapped to the head. Hence it needs to be suspended from a ceiling.

Nowadays, virtual reality gadgets are as portable and more convenient to use as they come. Hence they are more accessible and available to the public is no longer limited. Isn’t it exciting? Imagine yourself inside a live play, amidst real people instead of graphic drawings and digital environments. Virtual reality in live theatre plays is really something that theatre lovers should look forward to.

A few examples of theatre plays wherein audience can immerse themselves in the narrative of the story are The Tempest, which took two years in the making and My Name is Peter Stilmann, which is an adaptation of the Paul Aster’s City of Glass.

We can definitely expect more of these virtual reality plays soon so sit back, relax and put those goggles on.