A multimedia approach to theatre 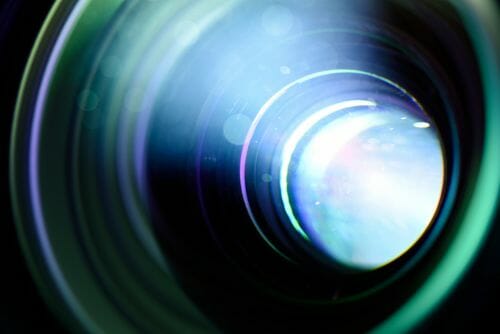 Until recently, technology was considered to be somewhat of a “necessary evil” by many in the performing arts industry. If you’d told most directors ten years ago that computers would play an important creative role on stage, they’d likely have laughed at you. But nowadays, multimedia and other forms of technology are quickly changing our ideas of what theatre is supposed to be like. Here we will talk more about the multimedia approach to theatre.

Off-stage, multimedia has entered the theatre world in the form of digital signage screens providing information, session times and advertisements. And now, innovative directors and play writers are bringing the technology on-stage through the use of theatre audiovisual equipment, such as visual displays and projectors.

The recent work by theatre director Katie Mitchell and video artist Leo Warner is a good example. The duo has worked tirelessly for some ten years on a new production method that utilizes a unique dynamic of technical sound effects, multimedia projections, and handheld cameras. These specific methods combine to promote modern, stream-of-consciousness processes, both non-linear in scope and non-narrative in nature.

In the play Waves, Mitchell uses multimedia screens to focus attention during moments when a character is deep in thought, forcing viewers to disengage from what is happening on stage, thus simulating an out-of-body experience that is the life force of modern stream-of-consciousness art.

Multimedia in theatre has seen plenty of resistance with 21st century critics. Some cite tradition as their primary concern, while others have criticised its tendency to draw the audience’s eyes away from what is happening on the stage. However, with the great success had by theatre veterans like Mitchell and Warner, there is room to believe that this creative form could very well play an important role in the future of the theatre as we know it.