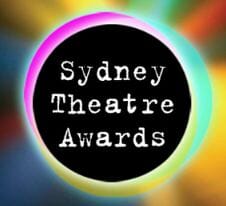 Founded in 2005, The Sydney Theatre Awards is an award-giving body focused on recognizing outstanding mainstream and independent theatre plays and musical. For this year’s winners, the awards ceremony will be held at The Everest Theatre in Seymour Center on January 22, 2018. As usual, though, the nominees were announced roughly a month ahead. The official 2017 Sydney Theatre Awards Nominees Announcement was publicised last Tuesday, December 19, 2017.

This year’s circle of theatre critics/ reviewers have nothing but good things to say about this year’s nominees and how the whole Sydney theatre industry did this year in general. 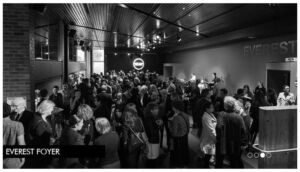 There were a couple of positive observations that stood out according to the reviewers. The first one was how independent productions are becoming so close to mainstream theatres in terms of overall production and performance quality.

One of the judges, Elisa Blake said “For me, this year was about the rise of the independent theatre scene. The difference in quality and ambition between the funded and unfunded theatre companies in Sydney has shrunk to the point where it is becoming minimal. Our best artists and our emerging artists are now working in both spaces, smashing the gender roles, telling all kinds of new Australian stories, cracking open audiences’ hearts and minds.”

Another notable comment was about how females are slowly but strongly rising and making their way towards gender parity in the Australian theatre industry.

According to Jo Litson, “It is encouraging to note the number of women coming to the fore following a push to raise awareness of the lack of gender equity in Australian theatre. This year, three of the four nominations for both Best Direction of a Mainstage Production and Best Direction of an Independent Production have gone to women. Clearly, there is more to be achieved in terms of gender parity, and a lot more to be done in terms of ethnic diversity in our theatre, though improvements are slowly being made.”